I am grateful to God for many influences in my life. In this page I will mention a few special persons who have influenced my life through their writing (and in Dale Aukerman’s case, a person I got to know as a friend).

Jacques Ellul. Early in the 1980’s I read french native Jacques Ellul’s earliest theological work, The Presence of the Kingdom. And for the next 12 or so years I read almost all of his numerous works. Ellul often paired his trenchant book critiques of technology, propaganda, and politics with a parallel theological book.  His influence on me continues.  Here is a brief Wiki summary of Ellul’s life.  Here is a list of second hand books by Ellul. Here is the Jacques Ellul Society of which I am a member.  What are my favorite books? Hard to answer as I learned from all. The Presence of the Kingdom and The Meaning of the City and The Subversion of Christianity and Living Faith and Apocalypse: The Meaning of Revelation and The Political Illusion come to mind as special. Here is a short synopsis of some of these.

Rene Girard. In 1993  I read Violence Unveiled by Gil Bailie. This accessible work opened my eyes to the anthropological mimetic paradigm of Rene Girard. For the next few years I was occupied with required reading as I completed a Master’s degree in Theology with Public Policy focus. After completion, I took study of Rene Girard’s works off the back burner and devoured several of his books. Explaining his Mimetic theory takes some concentration since it challenge conventional thinking. For me it brought clarity to the nexus of Christianity and culture, religion, psychology, anthropology, and, well, as some have said, it is a “theory of everything. As Girard plunged into his theory, he came to Christian faith.  As for books to read, I would recommend as a starting point Bailie’s Violence Unveiled and Girard’s I Saw Satan Fall As Lightning, followed then by his Things Hidden Since The Foundation Of The World.  The Girard Reader is most helpful, too. And earlier work as he was still in transition to becoming a Christian is Violence And The Sacred.  Here is Wiki synopsis of Girard’s life. And here is a link to the Colloquium On Violence And Religion of which I am a long-standing member, have contributed papers at meetings where I have met Girard.  Here is a mishmash bibliography of book reviews, interviews, and Girard’s writings.

Emmanuel Charles McCarthy. Sometime in the late 1980’s I somehow came across Fr. McCarthy perhaps as a cassette tape. My family drove to Habitat For Humanity headquarters in Georgia for a conference sponsored by The Jesus Journal where McCarthy gave talks on Christian nonviolence. Since then his powerful, logical, Christ-centered teachings on the centrality of nonviolence have strengthened my faith. McCarthy is a priest in the Eastern Catholic Rite (Byzantine), is married and father of several now grown children.  Here is a short Wiki synopsis. Here is his website. Here is the organization he is connected to, The Center For Christian Nonviolence. He has written a number of papers although in my opinion his lectures are the most powerful and instructive. He can also be found in a number of YouTube videos.

Dale Aukerman. In my early involvement with the Church of the Brethren beginning around 1980 I got involved with some of the leaders in the church peace fellowship. People such as Paul Grout, Cliff Kindy, Art and Peggy Gish, Dale Aukerman, and others. I single out Dale Aukerman for two of his books that are extraordinary and convincing in applying biblical teachings (especially Jesus) to contemporary scene of war and violence. Darkening Vally is a powerful biblical takedown of the satanic idolatry of nuclear weaponry. Reckoning With Apocalypse carries on the theme of trust and faithful obedience to Christ in these perilous times.  The best of books!   John Stoner, a fellow Christian peace advocate, wrote the following eulogy for his funeral in behalf of Christian Peacemakers Teams (which Aukerman was a leader). Christian Century magazine has an article by Aukerman on his Apocalypse theme. And here is a short synopsis of Aukerman’s theme in Darkening Vally that Jesus would be the central murder of any nuclear holocaust. 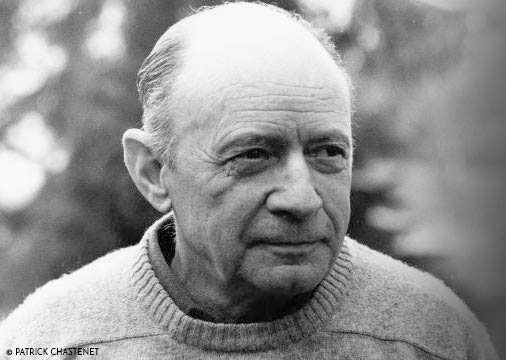 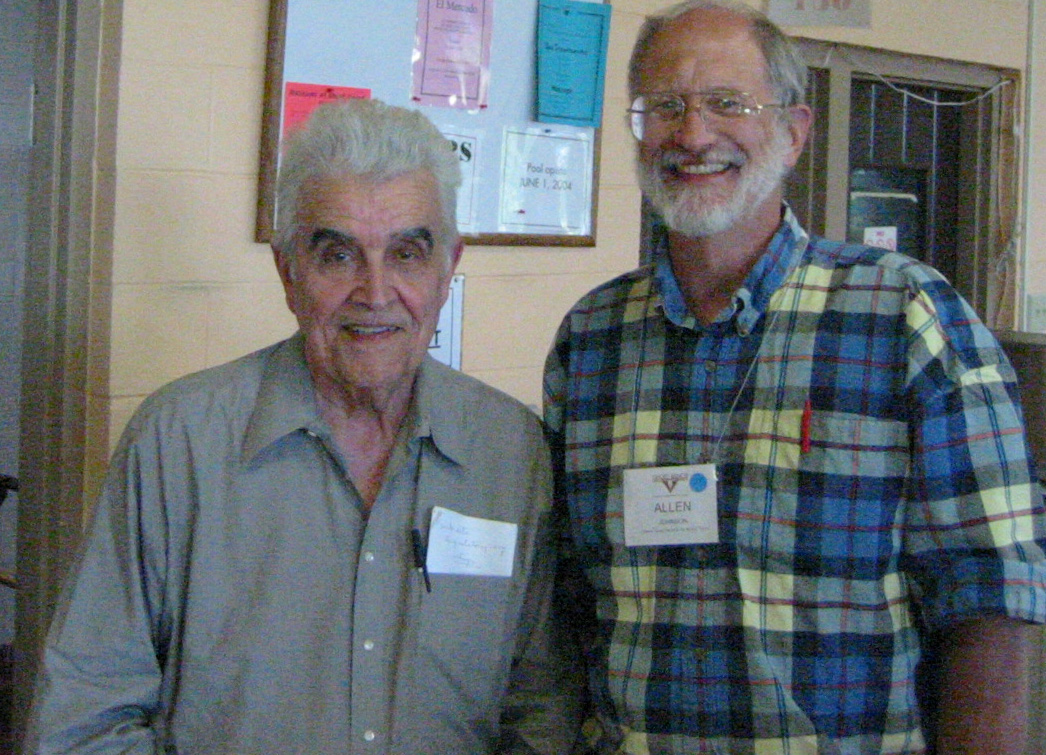 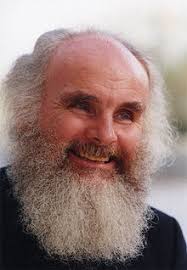 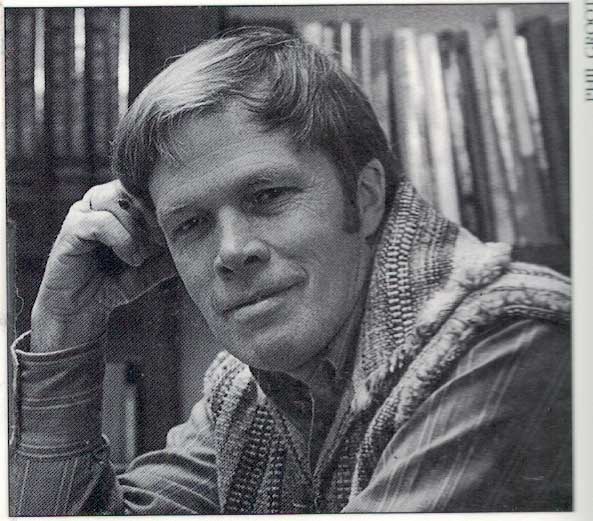