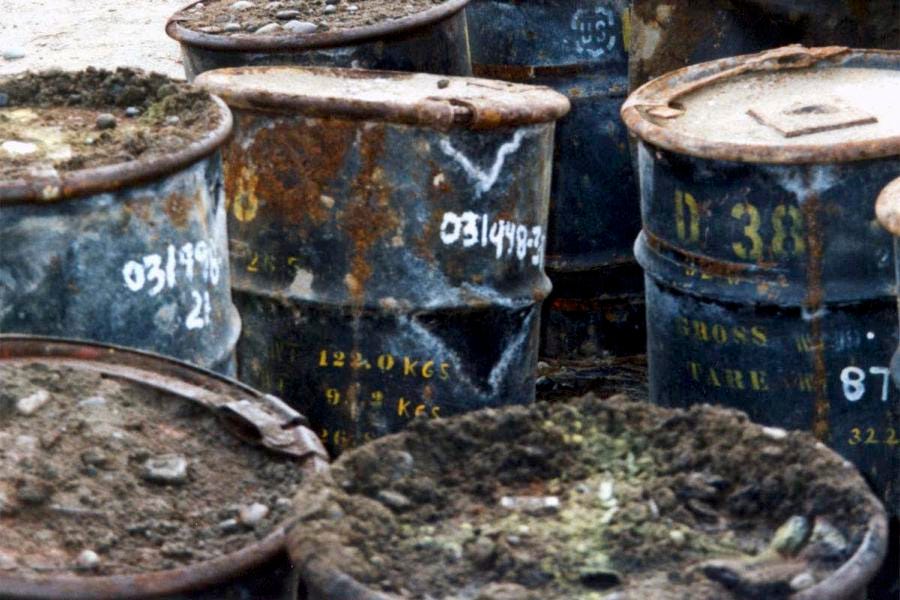 James Conca writes in Forbes (2017) that, “The most comprehensive report to date on the health effects of environmental pollution shows that filthy air, contaminated water and other polluted parts of our environment kill more people worldwide each year than almost everything else combined – smoking, hunger, natural disasters, war, murder, AIDS, tuberculosis and malaria. On top of the suffering of human lives (and presumably species’ lives, too), the annual costs are a staggering $4 trillion. This is a Pro-life issue! Read the full article here. 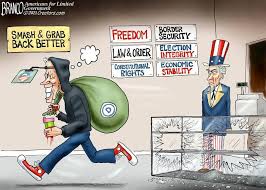 “Thou Shalt Not Steal” (8th Commandment) Swindlers are getting by looting and bilking the government in blatant crime and mostly getting away with it. Insufficient tax enforcement, gaping loopholes, and corrupt looting during Covid measures are bleeding our nation. Ralph Nader sees through the smoke and mirrors to the corruption. Policymakers, regulatory officials, corporations, and the press must become accountable… but they must be pushed by you and me! Read more at the link below. https://scheerpost.com/…/ralph-nader-the-biggest…/… 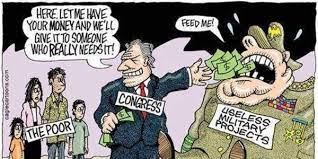 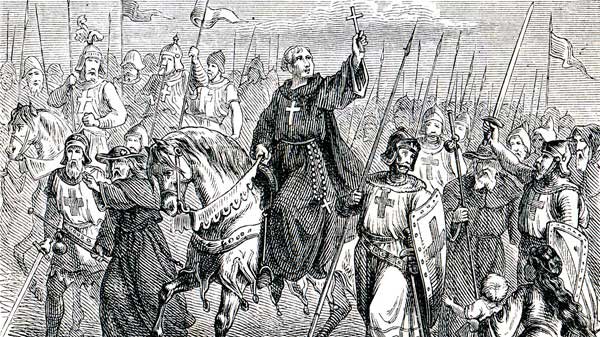