Learn to read well, and a world of knowledge and thinking opens up. Reading is such a crucial skill that schools put massive energy into strategies and programs to equip children to read. Yet too often the pedagogy involves boring word drills accompanied by joyless books written around vocabulary words.

The Read Aloud nonprofit organization demonstrates studies that a parent or adult caretaker reading even 15 minutes daily to a child massively increases that child’s academic success potential. Reading in the home to children should begin at birth and continue into at least middle school.

END_OF_DOCUMENT_TOKEN_TO_BE_REPLACED

When Mother Teresa died in 1997, a common sentiment among her admirers was, “At least Jean Vanier is still on the planet.” Vanier, a Canadian and Catholic theologian, founded L’Arche in 1964 to provide people with disabilities dignified household communities. Vanier’s idea was not to treat such people as the objects of charity, but rather as friends and even teachers, founding communities in which they lived alongside people without disabilities in a spirit of mutual respect and care.

L’Arche communites are now in over 37 countries. Jean Vanier, who died in 2019, has been regarded as a saint.

That is, until leaders of L’Arche International exposed that Vanier had engaged in “manipulative and emotionally abusive” sexual relationships with six women in France, between 1970 and 2005. Sexual relations were instigated by Vanier, usually in the context of giving spiritual guidance.

END_OF_DOCUMENT_TOKEN_TO_BE_REPLACED

A desolate piece of land in rural southeastern Colorado commemorates 230 Cheyenne and Arapaho tribe members who were murdered and mutilated by the U.S. Army.

On November 29, 1864, seven hundred members of the Colorado Territory militia embarked on an attack of Cheyenne and Arapaho Indian villages. The militia was led by U.S. Army Col. John Chivington, a Methodist preacher, as well as a freemason. After a night of heavy drinking by the soldiers, Chivington ordered the massacre of the Indians. Over two-thirds of the slaughtered and maimed were women and children. For two days the soldiers roamed the nearby countryside hunting down and killing womean and children trying to escape. This atrocity has been known as the Sand Creek Massacre ever since.

END_OF_DOCUMENT_TOKEN_TO_BE_REPLACED

Zager & Evans top 40 hit in 1969 questioned the future of humankind. How would be the influence of technology upon our species? The duo’s answer is bleak. And that is if even our species will survive to the year 2525. And what will God think?

END_OF_DOCUMENT_TOKEN_TO_BE_REPLACED

Thirty years later I can still remember my first encounter with Robert Tilton. I had stopped by a room at the nursing home I worked at. On the TV screen was Tilton, eyes scrunched shut as he bleated a prayer for prosperity on watchers who had sent in donations.

My immediate response was, “This preacher is a fraud bilking money from the poor and hopeless.”

END_OF_DOCUMENT_TOKEN_TO_BE_REPLACED

This rap song by Shai Linne exposes by name some of the predator preachers who fleece Christian flocks. Shai Linne explains here.

The “Prosperity Gospel” is a seductive syncretism of orthodox traditional Christian belief with idolatrous Baal worship.   In this, the new Baal priests promise prosperous lives of health, wealth, and security to followers if they sacrifice to them lots of their money.

END_OF_DOCUMENT_TOKEN_TO_BE_REPLACED 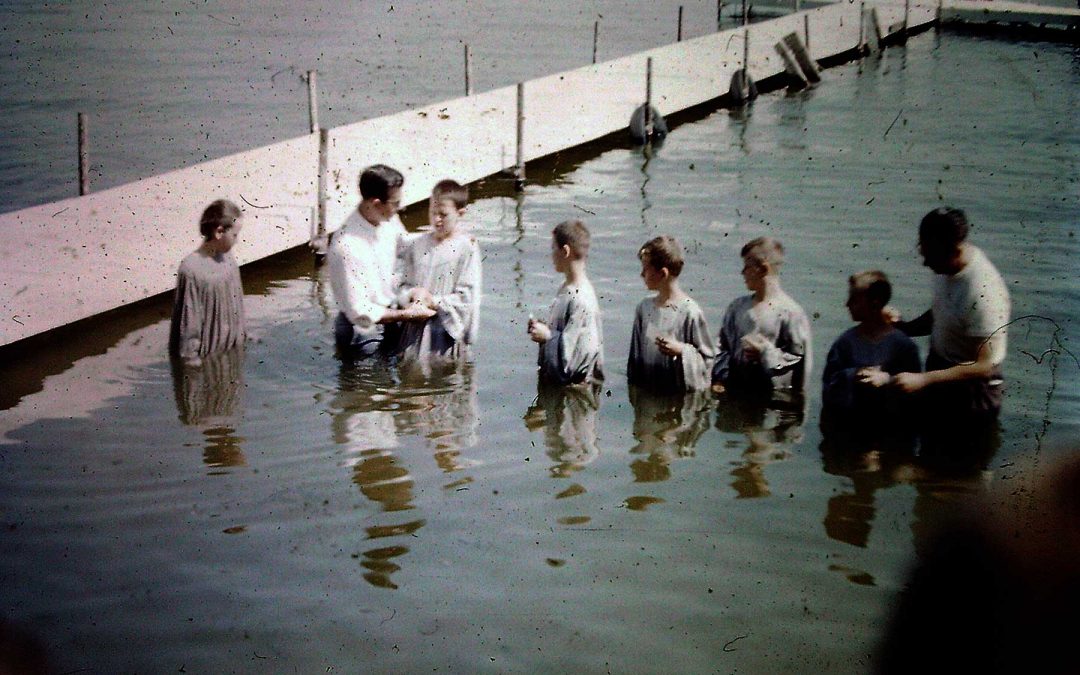 It is fitting that my first post on this new edition of Creation Song should honor Jesus.

Yes, I am a follower of Jesus. I’m not always faithful or true; nor is He easy to follow. But my heart is to follow Him. I want to want to love Him and be true to Him. Here is some of my personal “why Jesus?”

END_OF_DOCUMENT_TOKEN_TO_BE_REPLACED 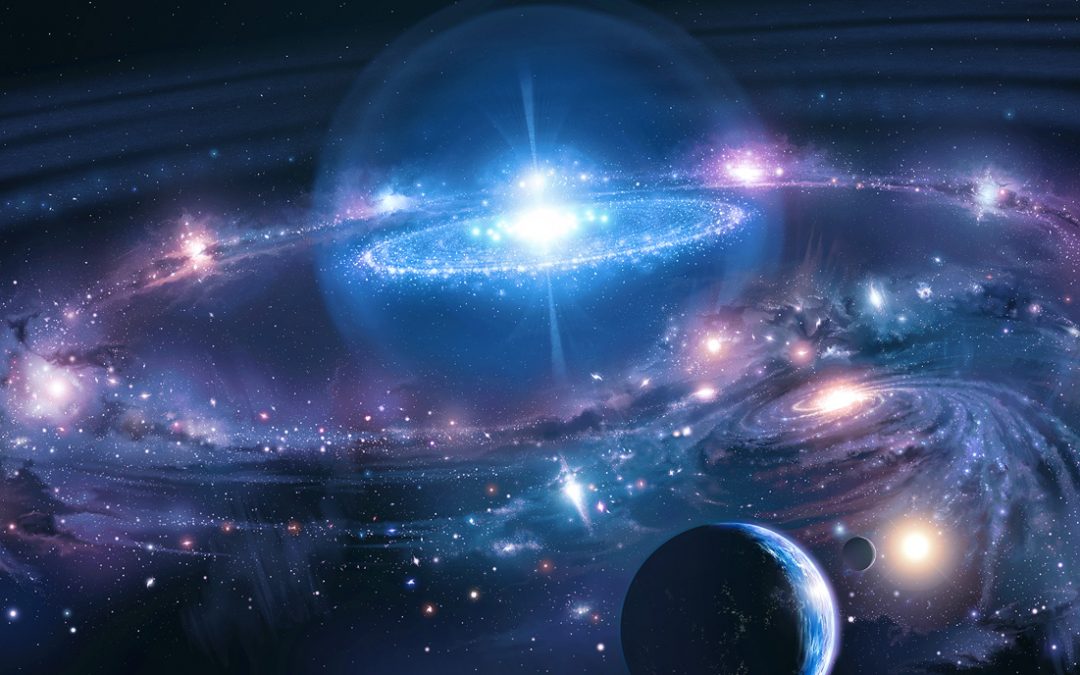 The History of Creation Song

Creation Song started as a weekly radio program in 1995. After six successful years, I took a break that never resumed. That is, until now in a new format as a blog.