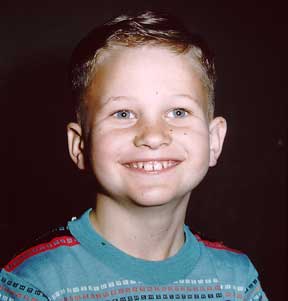 I was born in Pickstown, South Dakota in 1948, I grew up in several places in northern Indiana along with three years in Kensington, Maryland. I was second of seven children. My parents were excellent in all ways. I graduated from La Porte High School in 1966, and Manchester College (BA, Biology) in 1970. I married Debora in 1971. Since then we have essentially lived in rural West Virginia, raising four wonderful sons, which we home-schooled through eighth grade. I’ve worked in construction, factories, railroads, nursing homes, mental health, school teaching, library administration, and nonprofit. I graduated from Eastern Baptist Theological Seminary in 1996 with a Master’s in theology with emphasis in public policy. 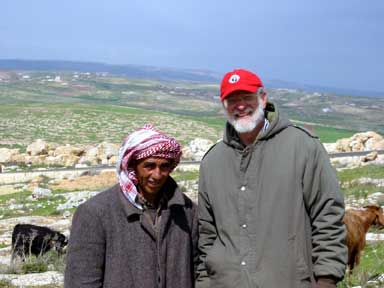 My activism began in college standing up for African-American students, including a seizure of the college chapel until my friends could get an advocate.
Later, I helped organize our first community radio station, and later hosted a program, Creation Song, for six years. I initiated a movement to bring Internet to our county.
I was a reservist with Christian Peacemaker Teams for three stints in the occupied Palestinian Territories (Hebron, At-Tuwani).
As county librarian, I organized a rally against local neo-Nazi presence, along with building a substantial collection on hate groups, which contributed to our library being awarded the IMLS National Community Service Award. I worked in the establishment of the Evangelical Environmental Network, the National Religious Coalition on Creation Care, and Christians For The Mountains. I’ve participated in numerous rallies, marches, speaking engagements, panels, and civil disobedience witness. 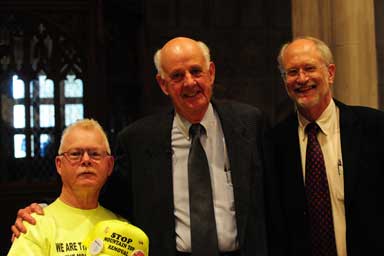 This site will be added to as my blog articles develop, through links.
Pictured above from left to right are Larry Gibson, Wendell Berry, and me. 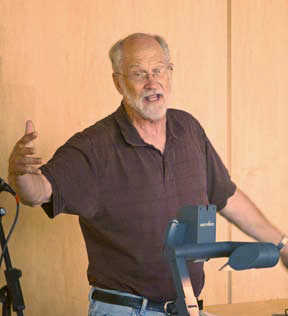 This page will be added to with links to articles, talks, or presentations by me or others that I would like to share.