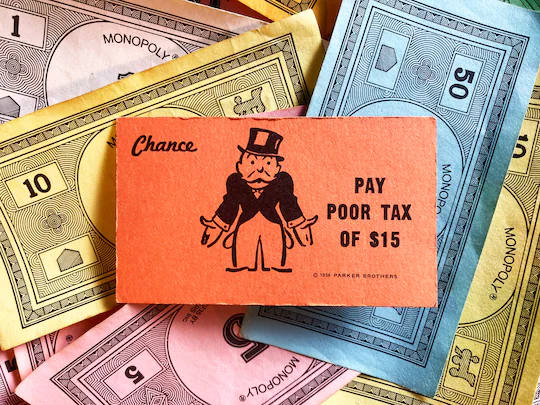 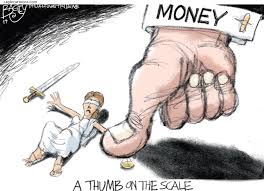 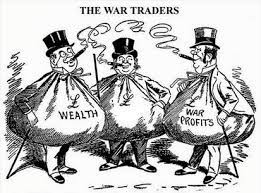 A Galilee entrepreneur hoped to achieve a modest goal: to make fish oil a tasty food additive for children. But along the way he came up with a revolutionary method to treat sugar – making it possible to use only a fraction of the amount usually found in processed food. Tastes just as sweet. Health implications have huge potential. Click this link to read article in The Haaretz. 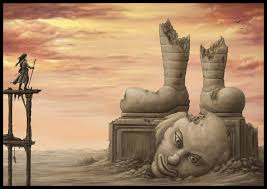 The Fall of Empires is Their Arrogance

A high school English class assignment for our son Jesse was to memorize and recite a poem. He chose “Ozymandias,” by Percy Bysshe Shelly.  The poem’s thesis is that a cruel, powerful, arrogant tyrant is now and forever relegated to a forgotten dustbin of history. The poet-prophet Isaiah says the same, directing God’s impending judgment on the king of Babylon. “You said in your heart, “I will ascent to heaven; I will raise my throne above the stars of God…I will make myself like the Most High.”… Read More 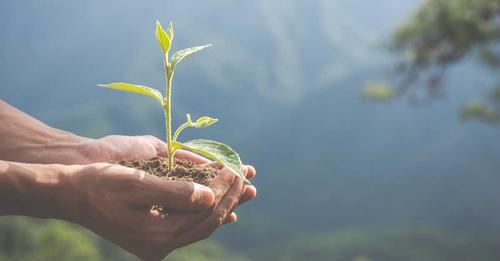